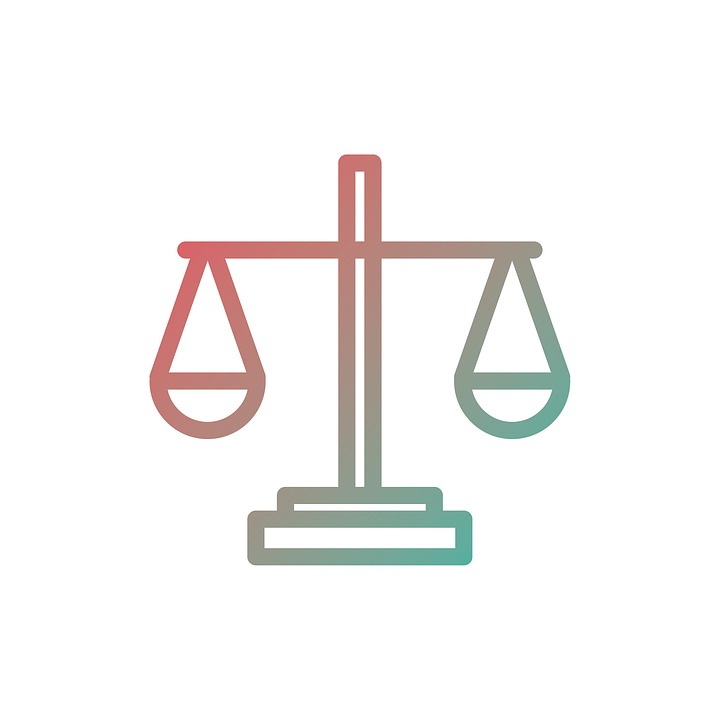 Two takes on the surge in abortions laws

This year, four states enacted abortion bans after six weeks of pregnancy, and Alabama passed a law banning abortions at any time period, with an exception for occasions when the mother’s life is at risk.

‘The government has no place in the human body’

The culture wars seemingly ubiquitous in American life have flared up again. The inferno of anger and hatred burns all the hotter, the light of liberty sputters out; we are left diminished, no better than raging beasts.

Abortion is but a single brick in the wall of issues that divides our nation, but in recent days, it has overwhelmed our national discussion.

Anti-abortion advocates justify this by claiming that the state has a fundamental duty to force pregnant women to give birth, claiming that a fetus is a person with inalienable rights to life, liberty, and the pursuit of happiness.

Some may not agree with this argument, but it is most certainly an argument. If a person is a flower, is a fetus just a bud, or a flower of its own? That question is one that we must all answer ourselves.

For authority is not given to us to define morality and force it upon others. We are all idiots, dumb and incapable of truly understanding the order of things; why, then, should we pretend that we are geniuses with the right to tell each other what to do, how to live?

We can have a government with the ability to legislate morality, if that is what we desire. We can surrender our freedoms and hope for the best. But that would logically mean that the state would have total control — not just over morality, but over everything else we know and do.

I would also add that America remains the only advanced democracy that continues to conduct executions. One would expect the pro-life movement to be staunchly opposed to this industrial-scale murder of human beings, but no; all states that have moved in recent months to restrict abortions have death penalty statutes on the books. Pro-lifers’ hunger to force their beliefs upon the rest of us only extends to one of the most personal and painful decisions that a woman can make, not to the activities of the state. Their morals are inconsistent, their convictions hollow.

The state must never be wholly amoral, and I for one believe that some degree of authority must be delegated to the state. But teachers used to guide with the ruler; now they guide with inspiration, to the untold benefit of the educational system. Let us calm down, sip some tea, move beyond this most recent squabble, return to standing precedent, and restore the liberty of choice.

For when one liberty is protected, all others soar the higher and the grand symphony grows yet grander. Defend liberty. The government has no place in the human body.

‘Ending a life is not empowering, it’s dehumanizing’

Last week, Governor of Georgia Brian Kemp stirred controversy when he signed an abortion bill into law. The law in question restricts abortion as soon as a fetal heartbeat can be detected, which is usually at six weeks in the pregnancy, though there are exceptions made for cases of rape or incest.

Georgia’s “heartbeat bill” is one of many that have been passed across the country; states like Mississippi and Ohio have also passed similar legislation. Alabama took their own heartbeat law further by outlawing abortion even in cases of rape or incest, and punishing those who carry out abortions with 99 years of sentencing.

Pro-choice groups have rallied to fight what they view as a restriction of women’s rights. Prominent Hollywood figures such as Amy Schumer, Alec Baldwin, and Alyssa Milano have all threatened to boycott Georgia’s film industry if the heartbeat bill makes it through the courts. Democratic Senator and President hopeful Kamala Harris vowed to “fight with everything we’ve got” to stop the abortion “bans” across the country. The ACLU and Planned Parenthood have both filed lawsuits against the state of Ohio for it’s heartbeat bill, and are planning on doing so for Alabama and Georgia.

In their defense of abortion, the pro-choice side has lost perspective on the issue. In the past, pro-choice individuals understood the gravity of abortion. Bill Clinton stated his goal was to make abortion “safe, legal, and rare” (emphasis mine).

But now, abortion is something to be saluted, something to be shouted with pride; an “empowering” exercise of female autonomy. But there is nothing empowering about it; despite heavy gaslighting from the abortion industry to say otherwise, the truth remains that the abortion procedure ends a human life that biologically, begins at conception. Ending a life is not empowering, it’s dehumanizing.

Because abortion is cruel and dehumanizing, I support the fetal heartbeat bills proposed in Georgia, Alabama, and other states. But I don’t just support them for what they’ll do in their own states. Rather, I support them because they stand in the face of Roe v. Wade.

Some might argue that the bills going against Roe v. Wade means they won’t be able to go into effect, since going against precedent will enable the court to declare them unconstitutional. But the point of these bills is that they conflict with Roe. The legislators behind the heartbeat bills are hoping they are taken to the Supreme Court (which is leaning conservative) so they can overturn the Roe v. Wade precedent.

The desire to overturn Roe v. Wade has led to the usual rebuttals from the left, especially the worn out “people will die” argument that’s used on everything from environmental programs to tax cuts. But people are dying under abortion right now; roughly 50 million prenatal babies have been killed since the Supreme Court decision in 1973.

The continuation of abortion legislation under Roe v. Wade has also led to horrific results; the state of New York passed a bill that would enable actual infanticide, and Virginia nearly passed something similar.

I can admit there are some circumstances that warrant an abortion. If an individual was raped, was abused via incest, has their life at risk, or suffered a miscarriage, they should have the ability to terminate their pregnancy. But the flippant attitude surrounding the procedure combined with increasingly more radical abortion legislation warrants a full stop. We can’t continue down this road any longer. It must change now.