Scouts gear up for final home tilt against Waukegan 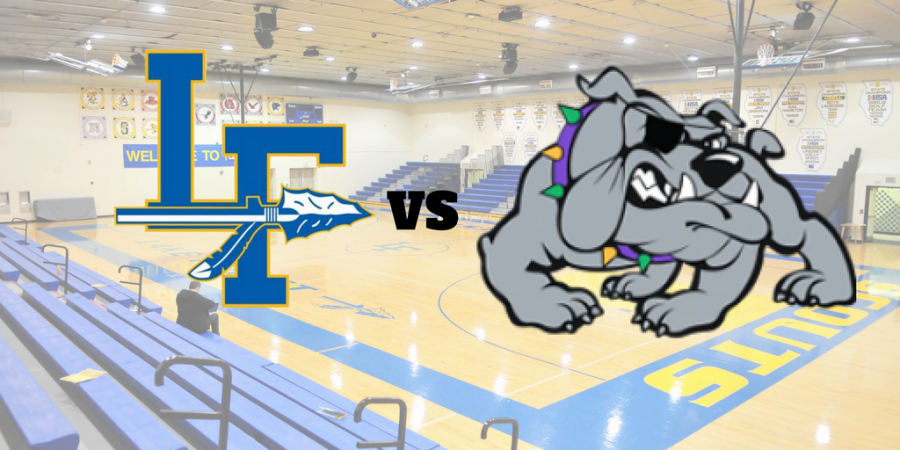 Tonight’s contest in the Competition Gym against Waukegan is much bigger than just another conference game for the Lake Forest seniors. The seven players on this year’s squad have contributed lots of time and sacrifice to this program over the past four years and tonight’s their final opportunity to lace up the shoes in the East Campus Gymnasium. The Bulldogs hope to spoil the Scouts’ special night after Coach LaScala’s team waltzed out of the Dawg Pound with a ten-point win on January 24. With this being both team’s last game of the regular season, expect to see a competitive game in which both teams lay it all out on the line.

Tonight, the Lake Forest men’s basketball program celebrates the careers of Drew Arnson, Ben Gibson, Jack VanHyfte, Mead Payne, Jed Thomas, Sean Trkla, and Kyle Waggoner. This program takes a lot of effort to compete in day in and day out, and these seniors have gone above and beyond the challenge. They’ve all seen regular minutes throughout the season, and if it weren’t for Gibson’s injury, tonight would be no different. The starting lineup should consist of five seniors looking to give it all in front of the home fans one last time.

The highly-touted Bulldogs have not played up to their preseason projections but Coach Ashlaw’s team will surely come in tonight hungry. His squad turned it up around this time last year and made it all the way to the sectional final. In their last meeting, the game was decided in the paint. The Dawgs pride themselves on a tough, interior style of play, so the Scouts frontcourt will need to step up tonight. Payne had 21 points and 8 rebounds in the previous contest and another performance like that will be crucial. Once again, shutting down the Browns, Bryant and Jordan, is the key factor. Bryant is one of the conference’s top players and is a nemesis for any big man trying to guard him. Lake Forest performed well against him last time around, and if they can do that again the Scouts will have a chance to secure the victory.

Come out tonight at 7:00 to support your seniors in their last game in the Competition Gym against the Bulldogs from Waukegan.