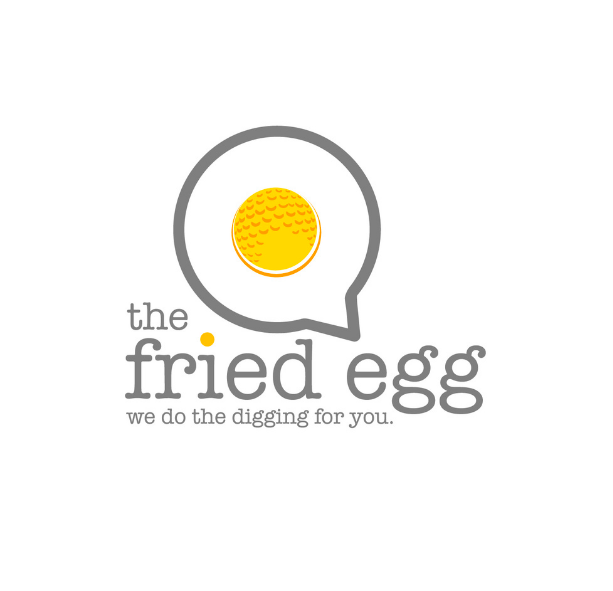 2004 Lake Forest High School alumnus Andy Johnson spent Sunday, Monday, and Tuesday of Presidents Cup week driving around the scenic courses of Wisconsin and Michigan. He played rounds of golf on renowned courses with various course architects and friends. For some, this may seem like a nice mid-summer getaway, but for Johnson, it’s his job.

Johnson owns and operates a golf blog called the Fried Egg, a golf site that “does the digging for you” when it comes to accrediting a reputable course or previewing a specific golf tournament.  The site sends out a newsletter every other day aimed at providing the average person with golf news, predictions, and extended insight. “My goal with the newsletter is to give someone just enough knowledge to partake in a conversation about golf.” From there, Johnson then shared a personal story in which a friend of his found her relationship due to a conversation about golf on a date. She was a common reader of the newsletter and credits her knowledge gained via the Fried Egg as the start of her relationship. The newsletter is short; it usually takes about 3 minutes to read, structured much like a Cliff Notes version of the happenings in the world of golf. The newsletter is only part of the whole operation, however. An operation which Johnson intends to grow with his wealth of knowledge and trusty team of editors.

“The obvious goal of the Fried Egg is to become the prominent golf site out there,” mentioned Johnson, who is twelve years removed from his days in the senior hallway at LFHS. He loves doing his job and doesn’t see an end in sight. Johnson left his stable job at a rising tech startup in Chicago for another tech media company. As his work level increased, his love and time for golf diminished. “I read everything I could about content marketing and strategies and began to realize that I had stopped reading about my first love, golf.” As a result of discovering that his purest passion was being neglected, he started to adapt to that notion first by writing a golf newsletter, “without ads everywhere like other golf sites,” with quality content actually about golf, making it easier to get your quick golf scoop.

However, Johnson will admit he hasn’t been producing quality content forever. Johnson mentioned that he used to be a terrible writer. He hated English in high school, in part due to not having the ability to write about what he wanted to. He was your typical A/B student, but will say that he could’ve gotten a lot more out of himself, especially when it came to writing.

All of that said,  writers bloom at different times, and Johnson’s development as a writer, analyst, and informer is proof of that.

Like many others, Johnson got his love for golf from the red-shirted sundays of the prime of Tiger Woods’ career. He fell in love at a young age with a sport traditionally popular among older gentleman and hasn’t lost that affinity for all things club and ball. Johnson said his favorite local course is Shore Acres, located just north of LFHS on McKinley Rd. Nationally, he’s a fan of Sand Hill Golf Club Nebraska.

Well-versed in all areas of the sport–from course design and architecture to styles of play to the results of the last pro tournament–Johnson has developed himself into somewhat of a golf savant. Aside from simply his written previews and predictions, Johnson hosts podcasts, answers email questions, and even sells merchandise for the Fried Egg. Recently, Johnson hosted two course architects on his podcast–one from his favorite track, Sand Hill–and young stars Nick Hardy (a Glenbrook North graduate) and Stuart Hagestad,the 2016 U.S. Mid Amateur champion.

Johnson is a prime example of another very interesting person to have graduated Lake Forest High School who has developed his passion into his profession. Whether you’re a player, a fan, or someone like Johnson who has a undying passion for golf, be sure to check out the Fried Egg site and support this genuine LFHS dreamer.