Your TV is Watching What You’re Watching 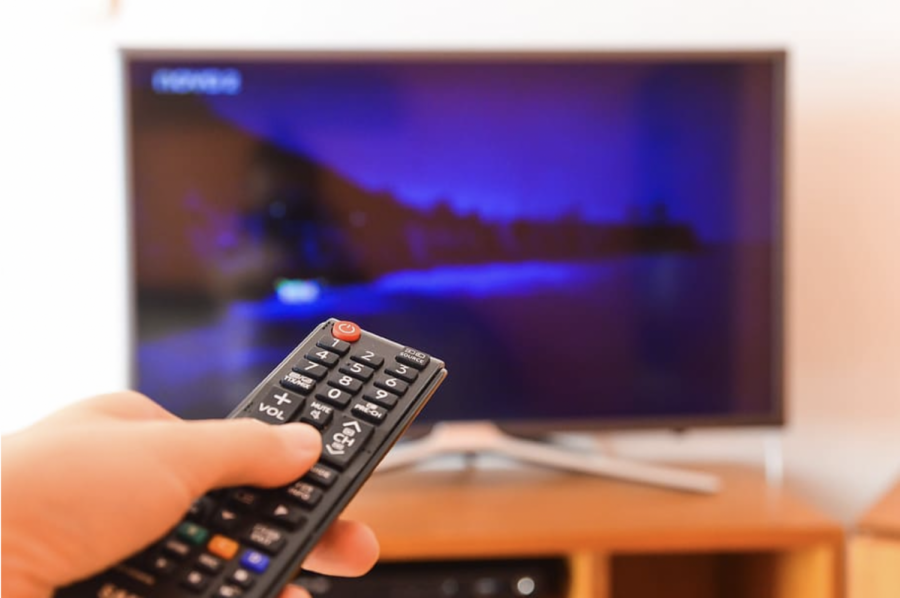 The TV giant Vizio, who holds one of the largest market shares in the industry, makes nearly as much money from selling user data as it does from selling actual TVs, the company revealed in its Q2 2021 report.  A TV is not just for watching movies and shows anymore.  Today, companies like Vizio are in the lucrative business of selling user data.  The data industry is among one of the biggest in the US today.  It’s not uncommon to hear people refer to data as the “new oil.”  Companies like Google and Facebook obtain 80% and 98% of their revenues from data-driven advertising respectively.  Companies that used to exclusively sell hardware have now diversified into selling user data, or, as Vizio CTO Bill Baxter described it, “post-purchase monetization.”  The TVs in our homes are collecting data from every bit of content we consume on them.  You will learn what exactly is being monitored, how it is monitored, how it generates money, and how you can protect yourself from it.

In the second quarter of 2021, Vizio earned $47 million in gross profits from its data monetization business, and $32 million from selling TVs.  This would simply not be possible ten years ago.  What changed?

As consumers increased the amount of technology in their lives in the early 2010s, companies realized the value of the data generated by its usage.  Social networks like YouTube, which is owned by Google, began serving ads based on a user’s interest to make users more likely to click on it.  Targeted advertising soon flooded the internet and nearly everything users did online became profitable.  TV companies needed to respond to the decline in TV usage caused by the increased popularity of mobile devices.  The solution was to simply bring that content that was being consumed on phones and computers to the TV.

TVs became computers on a wall.  The introduction of internet connectivity to TVs brought a similar experience to that of a smartphone.  Shortly after, TVs began to come with many apps and app stores preinstalled.  Now, TV companies want you to do literally everything on your TV.  What the TV companies have done is make themselves a market for data monetization via the available apps and services.  Data on TVs is collected and monetized the same way as on social media platforms or most other devices.

Targeted ads can be found everywhere on TVs.  Last year, ads began being shown for Android TV-based TVs, which will affect users of TVs from brands such as Sony, Hisense, or TCL, who use Android TV as the primary OS on their TVs.  Vizio makes an attempt to monetize anything it can.  This includes running ads in many locations of the UI such as the home screen, the app store, and apps made by Vizio.  However, data collection through TV apps is not the way TV companies monetize their TVs.  Rather, Automatic Content Recognition (ACR) is used instead.

ACR is like Shazam but for analyzing all sorts of content.  Ironically, Shazam started the TV ACR industry by taking their sound recognition tech and applying it to TVs.  Through ACR, devices become “aware” of the content being watched.  It doesn’t matter if you’re watching through a set-top box or via a USB stick.  Your TV gets short snippets of the content being played on your TV and uses a database to compare the fingerprint of the snippet to identify what is being played.  The data collected by ACR is valuable to many.  For example, broadcasters and film studios can collect analytics on how their media is being consumed.  However, ACR data is not simply used for benign purposes as mentioned above.  ACR data can determine everything about the content being played on a TV, including the date, time, channel, and application.  The IP address of the TV is also linked to the data entries, which can uniquely identify users and gather information about their location.  Data brokers buy the data collected from ACR and link it to other data sets containing the same IP address to build a more accurate profile.  An IP address is a sensitive piece of information, yet Vizio sends an IP address and a unique device identifier along with data collected by ACR.

There are many providers that provide ACR services.  A few notable ones include ACRCloud, Shazam, and Inscape.  Inscape was bought by Vizio in 2015 and manages the ACR tech for Vizio.  Most other manufacturers do not run their own ACR recognition service.

Most of the tracking done by your TV can be disabled, as companies are required by law to make data collection an opt-in process.  You may not remember explicitly agreeing to having your data being collected.  The agreement is often hidden in the terms and conditions you agree to when you set up your TV.  Vizio was sued by the Federal Trade Commission (FTC) in 2017 for collecting user data without consent and not giving users and control over their data.  A surprisingly large amount of valuable information can be collected from TV usage.  It is important that users stay informed about what exactly their technology is doing and remain proactive about digital privacy.