Drop the Needle: Summer’s Over 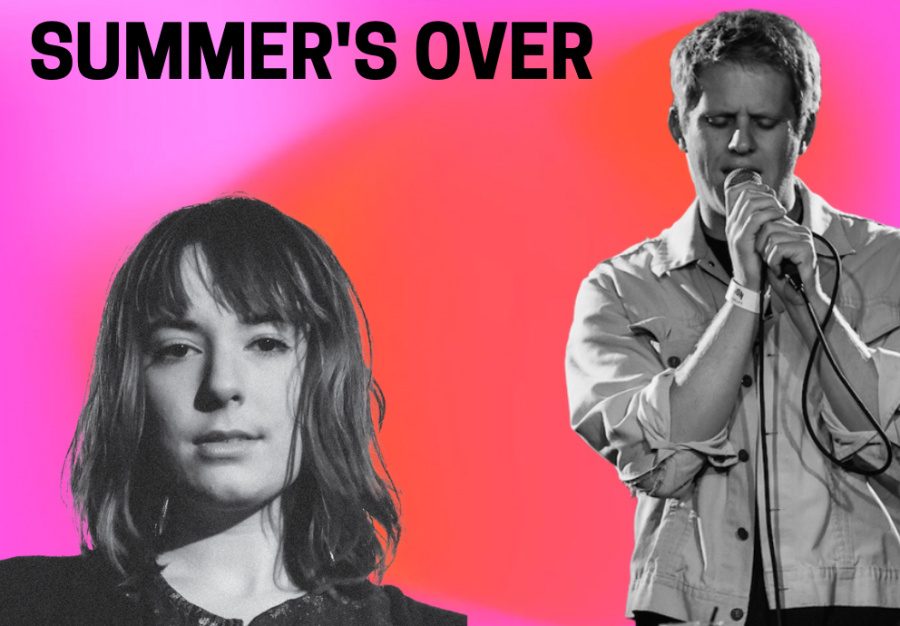 Although each song had a similar vibe, they easily stood out independently. The opening song, Summer’s Over, is a two minute introduction with soothing vocals, which segues into Lo on the Hi-Way, which provides more of a “beachy” alternative. My favorite song, the third song on the album, Jump the Turnstile begins with a unique sample, quickly flowing into Jordana’s voice.

Easily a TV Girl sound, this song offers both synthesizer, sampling, and an earworm sure to be stuck in your head in the best way possible. The last song, The Party’s Not Over, begins with a slow, melodic chorus, before showcasing Jordana’s wide range of vocals. It is a great ending to the album, incorporating a sample of a monologue and the cherry-on-top feeling of a great album.

The collaboration was highly unexpected, as Jordana is an emerging artist who TV Girl brought under their wing. After I listened to this album, my love for TV Girl only grew stronger. I also cannot wait to discover more about Jordana, because this album was a great introduction to her joyful vocals.

Favorite tracks: Jump the Turnstile, The Party’s Not Over, Better in the Dark

Jeremy: I’ve never listened to Jordana before this album, but I really do love her vocals. I gave some of her other work a listen, but it wasn’t as put together as this album. I’ve always had a love for TV Girl, and despite not having the spotlight on this album, it still came together well.

The intro track, Summer’s Over, reels you in with the upbeat production and catchy chorus, along with a cool guitar solo towards the middle of the song. The third song on the album, Jump The Turnstile, which is my personal favorite, leads with Jordana’s dreamy vocals and a repeated drum beat. The song includes all the elements of a superb sound. The fifth song on the album, Ordinary Day, has a bright, yet peaceful melody. It’s the first time throughout the album that TV Girl was the focus of attention.

Though I loved hearing Jordana’s voice throughout the album, it was nice to hear the classic vocals from TV Girl. The gentle keyboard melody and sampling in the outro song, The Party’s Not Over closes the album out perfectly. Though the song focuses on Brad, the lead singer of TV Girl, I believe that Jordana outdid herself with the background vocals. Nevertheless, this is one of TV Girls’ superior albums, and what I’d say is Jordana’s best work yet.

Favorite tracks: Jump The Turnstile, Ordinary Day, The Party’s Not Over