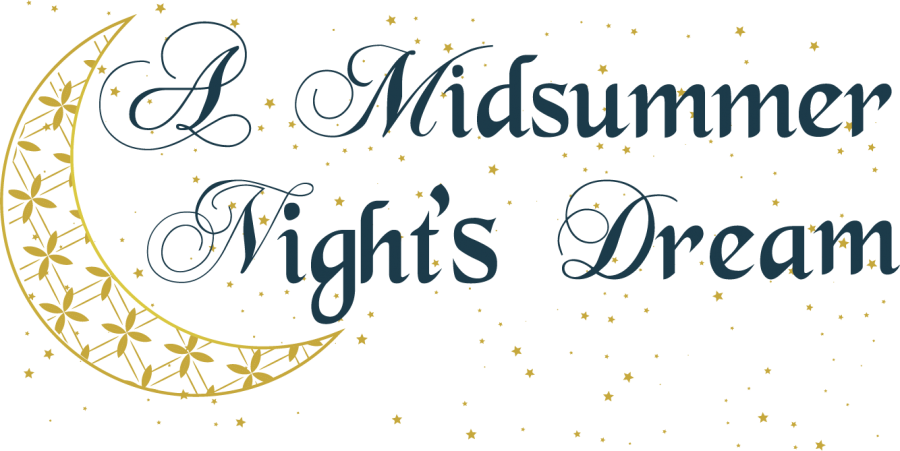 Tell me if these are some good ideas for a play: Four lovers stranded in the woods try desperately to get back home. Two fairy royals embroil over a custody battle. A play within a play with a comically terrible cast.

Well, if that sounds good, then you’ll love Shakespeare’s “A Midsummer Night’s Dream,” which the  Lake Forest High School’s Theatre Department will perform Thursday-Saturday at  this year’s Freshman Sophomore play.

Because the Shakespeare classic takes place in ancient Greece, the tech crew for the show has made a fabulous set to immerse audience members in the story. The plot of the play centers around two lovers, Hermia and Lysander, who simply want to get married against Hermia’s father’s wishes. This is the catalyst for the rest of the play and leads the lovers through the woods of Athens where they encounter various mischief and magic.

“I think even though Shakespeare can be complicated, we really made a great show,” she said.

The show is directed by Mr. John Wanninger. The tech is by Mr. Holmer and assisted by his student crew.

Performances are at 7:00 pm. There are also daytime matinee shows at 1 p.m. on Saturday and Sunday.  Student cost is $6 online / $9 at the door. Free with activity pass, but advanced tickets are recommended since it often sells out.