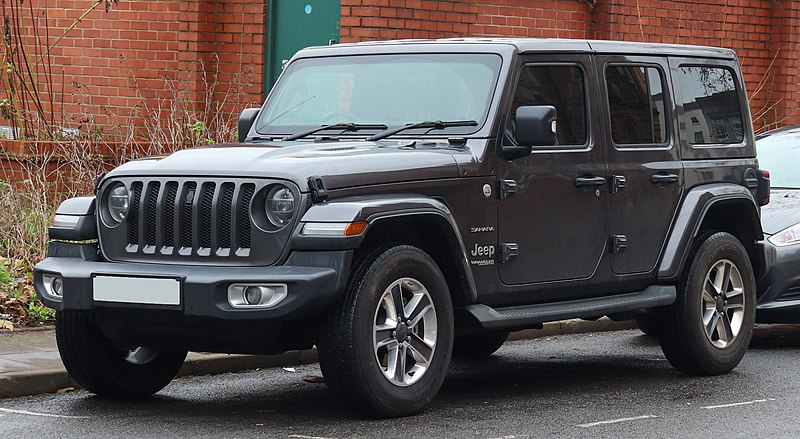 Jeeps are some of the most sought-after and favored cars at Lake Forest High School.

With its iconic history, big boxy shape, and spacious interior, it seems like the perfect car for a teenager, but sadly it might be one of the worst options you could pick for your first car.

First off, Consumer Reports gave the new 2020 Wrangler an overall low score of 28, which is far lower than any of the competitors, such as a Ford Bronco or a Subaru Outback.

The very poor score comes from a lack of reliability, poor performance on the road test, and other things like braking, which are all very important when it comes to purchasing your first car or just a new purchase.

In terms of reliability, it’s below average compared to other cars. As of right now, the 2020 Jeep Wrangler has five recalls on it. Some of those recalls have been about fuel leakage, which can start fires, transmission issues for the clutch when it overheats and can cause debris to fall on the road, injuring other drivers, and many different software issues.

It’s not just the new ones. Many of the old Jeep models, and not just the Wrangler, have been subject to massive recalls and plagued with problems of unreliability.

More than 1.4 million Jeeps were recalled in a massive recall in 2013. The models recalled were the 1993 to 98 Grand Cherokee and 2002 to 2007 Liberty SUVs. Deaths were linked to faulty fuel tanks in the back that would fail or leak in a small rear-end collision. In 2015 alone, more than 1.4 million Jeeps were recalled because people found a way to hack into the radio system of the Jeep and were able to control parts of the cars.

If you’re looking for a reliable car that can take you to school and back and hold up for a couple of years through high school and college, along with a low price to refuel and maintain, you should not get a Jeep.