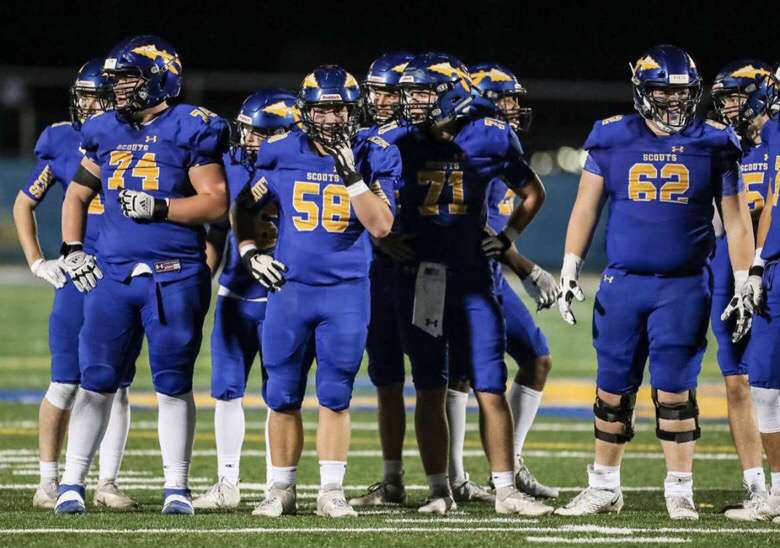 It all comes down to this.

Lake Forest, entering the playoffs as the six-seed at 7-2, will go head to head with the eleventh-seeded Antioch, sitting at 6-3.

According to senior quarterback Leo Scheidler, the primary goal of the offense is to protect the football.

With senior wide receiver Cade Nowik sidelined for injury for the fourth game this year, the offense will be much more focused on the run, leaning heavily on senior running back Jahari Scott. However, Scott has thrived under pressure in recent weeks, most notably through a 70-yard touchdown strike in the conference championship against Warren.

“We’re a run-heavy team now so it comes with close to 30 carries a game now, but I think Leo and I do a great job picking up yards fast and ending drives with a score to get a little more rest time for late in games,” Scott said.

On the other end of the ball, it’ll be up to the defense to shut down the explosive Antioch squad, who primarily employs a triple-option based offense. Antioch has scored a total of 78 points in the last two games, allowing only 6 on defense.

“[Our goal is to] stop the run. Knock the stew out of them,” senior middle linebacker Brock Uihlein said.

The Scouts will be facing off against Antioch at home, so be sure to show up and get loud.

“It’s extremely important,” Scheidler said. “Our student section has been great all year and gives our team motivation. It helps our team take the opposing team out of the game. We need them to be as loud as they can tomorrow.”