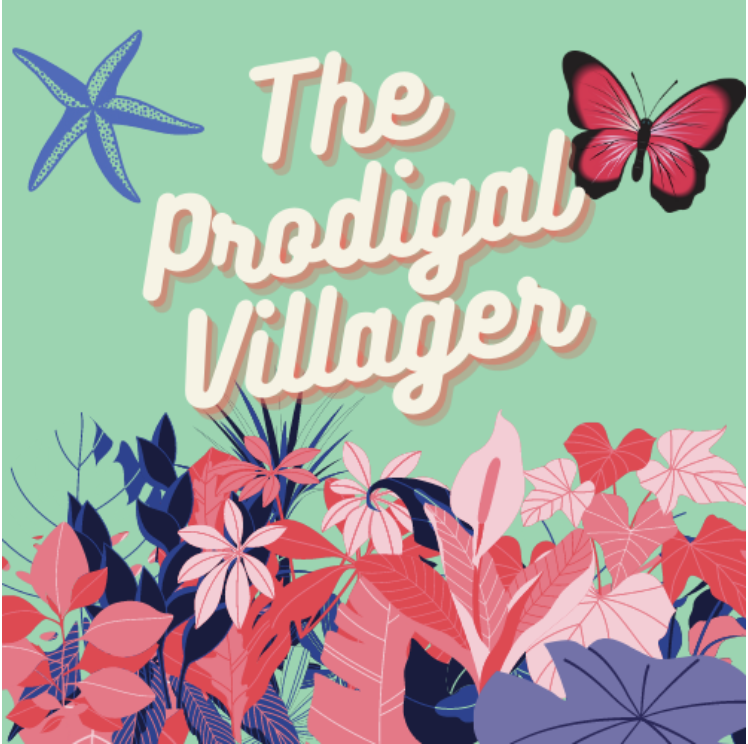 I think I’ve given my Animal Crossing villagers abandonment issues. Like many other people in the height of the pandemic, I was desperate for some way to feel like a productive member of society and less like a human piece of furniture constantly sitting in the corner of my room collecting dust. My, and many others’, saving grace was Animal Crossing: New Horizons.

I know that a game about socializing with anthropomorphic ducks and completing public works projects with money you get from catching bugs doesn’t sound very normal, but any avid fan of the series can tell you that beneath the strange premise there exists a very comforting and adorable monotony.

However, as time went on and we reluctantly left our separate apocalypse shelters, there was no longer as much time for things like Animal Crossing or that same need for socialization and normalcy since we could now get it from more stereotypical bipedal creatures.

I don’t have any surefire way to be able to count the drop-off in the Animal Crossing: New Horizons user base, but based on my own experience and that of all of my friends who were playing, I can tell that the magnitude of people playing has gone down. The game is the 15th bestseller of all time, but you really don’t hear that many people talking about it these days. So, as someone who has recently rediscovered a love for the game, I’m here to give you some reasons to either pick it back up again or try out the game for the first time!

Animal Crossing: New Horizons is rife with things to complete and finish. One of those things being the museum. There are five different sets to complete in the museum: fossils, fish, diving sea creatures, bugs, and paintings and sculptures.

For all of the fish and bugs and various creatures, they can only be caught at specific times of day and on specific days or months of the year. For this reason, you can play the game for years and still not catch all of the fish and bugs just because you don’t happen to be playing the game at the time they are programmed to appear. Maybe, you’ve been exposed to what is one of the worst feelings ever, selling a creature to the Nooklings that you didn’t realize you hadn’t  put in your museum yet.

For the art portion of the museum, you have to wait for the spontaneous arrival of a fox who peddles some dubious artwork. You just have to examine the pieces, guess which ones are real or fake, take them to Blathers (the museum curator) and hope they end up being real.

Similarly, for the fossil portion of the museum, you just have to dig up the fossils around the island and send up a prayer that it isn’t one that you’ve already found. This spread of tasks is a vast undertaking with possibly years of playability. Also, you decide your level of involvement in the whole process; you can only focus on fish, bugs, art, or whatever you think is the most enthralling option.

I’d say another major draw for those who perhaps grew unsatisfied with the New Horizons base game or people who didn’t find the original product appealing enough to try, is that Nintendo has been continually introducing new nuggets of content for players throughout the year.

I am a sucker for seasonal events. In Animal Crossing: New Leaf there were plenty of fun holiday-orientated events throughout the year to enjoy in your town, New Horizons is no different. You’ve got Bunny Day, Halloween, Toy Day, Turkey Day, Festivale, and so forth.

However, these updates don’t only concern holidays with very inconspicuous names, but also free updates that contain new crafting recipes and activities that give you even more of a reason to play. The aforementioned art collecting section of the museum was added after the game’s release, as well as the ability to dive for sea creatures.

The developers’ ability to endlessly add content to the game keeps it fresh and fun for everyone, and was the main reason for my triumphant return to my Animal Crossing: New Horizons. If you’re considering buying the game, I say take the plunge! It’s a fabulous entry point to the Animal Crossing series and gaming in general, and if you’ve abandoned your island, either start fresh, or make a comeback! I bet you a million bucks if you were bored with the game before, you’ll have a wealth of new activities to capture your interest now.