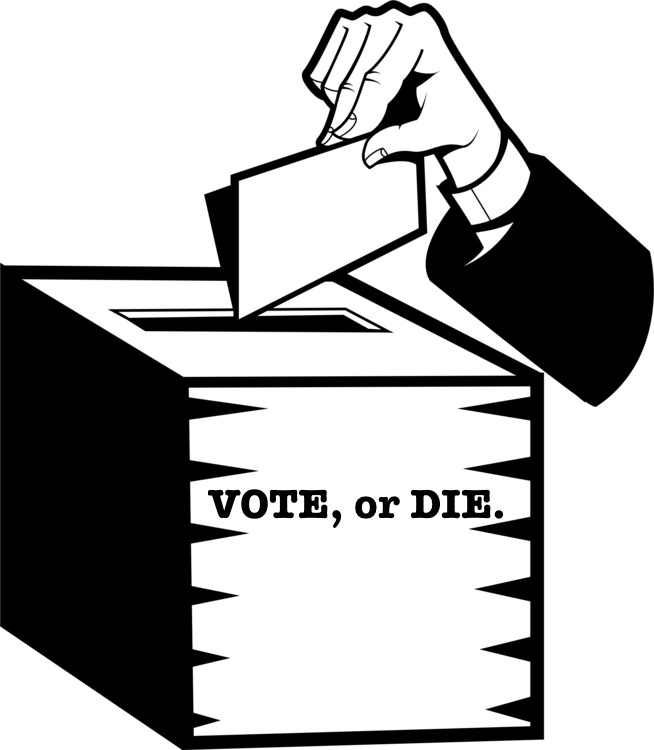 Across America and here in Lake Bluff and Lake Forest, the political engines are revving into high gear. Attack ads are riding the airwaves and campaign signs are springing up in lawns.

But it is all too likely that few will bother to head to the polls and vote. Voter turnout in the US is at disastrously low levels. It last rose above 60 percent in 1968, when Richard Nixon was elected. That was half a century ago. We have landed on the moon and the Cubs have won the World Series since that time, but we have not committed to taking the time to vote. Rather, turnout rates have plunged; just over a third of the population cast ballots in the 2014 midterms. Young voters, only a fifth of whom turned out to vote in the same election, are even less engaged.

This country is a democracy. That means that voting is a civic duty, not some way to kill an hour or two on a Tuesday. Just because it isn’t mandatory to vote doesn’t mean that it is okay not to do so. Deciding not to vote is like spitting in the face of every soldier who has died for our country since the Revolution, from the rolling hills of Gettysburg to the sandy beaches of Normandy. It is akin to throwing a chest of gold into the deeps of the sea for want of more room in the attic. Not voting is inexcusable, plain and simple.

If you are physically unable to vote on Election Day, the great state of Illinois offers many early voting opportunities. Lake Forest City Hall, conveniently, will offer early voting from Oct. 22 to Nov. 3, no matter where you live. You can register to vote at City Hall as well, as long as you’ve lived in your voting precinct for at least 30 days and bring two forms of identification, one of which must include your name and current address. You can even vote by mail.

Essentially, if you are an American citizen and will be 18 by the sixth of November, you have no excuse not to vote. None whatsoever.

In years past, our freedom was secured by the sacrifices of soldiers and suffrage activists. It is now time for the rest of the country to uphold our end of the bargain. Go out and vote. Your country depends on you.